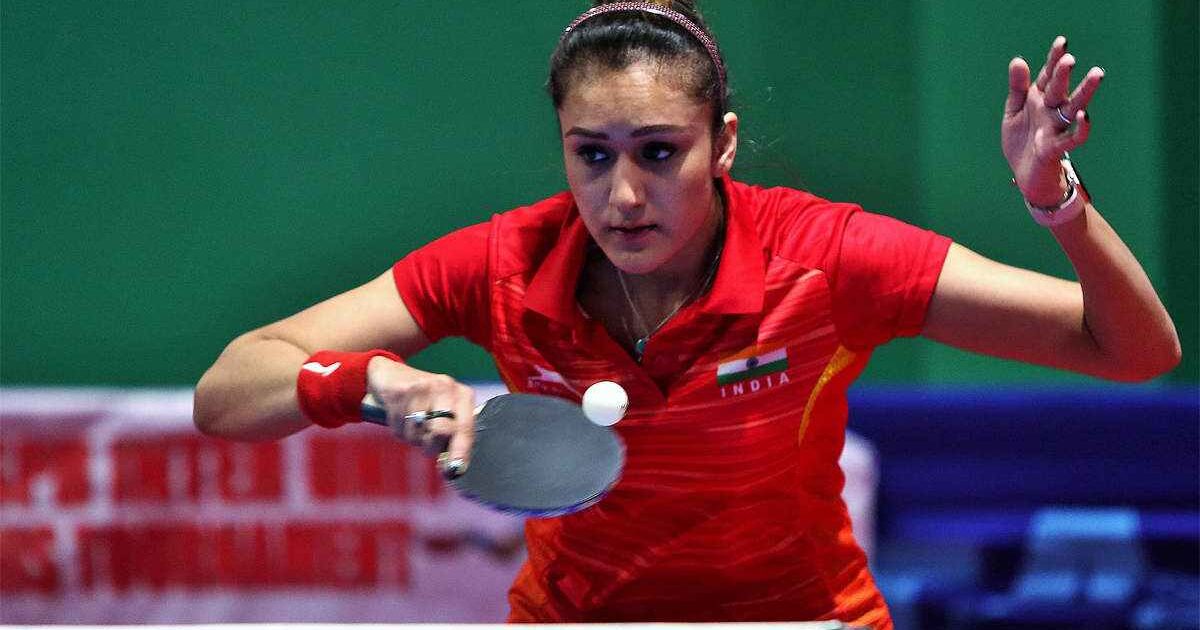 The Sports Authority of India (SAI) has endorsed the public instructing camp for Table Tennis, which will start on 28th October till eighth December.

The public camp involving 11 players (5 male, 6 female) and four care staff will be led by the Table Tennis Federation of India at the Delhi Public School, Sonepat. The camp has been authorized at a complete expense of around Rs. 18 Lakhs.

Campers will remain in the private offices at DPS, Sonepat. The camp will keep the Standard Operating Procedures set up by the Sports Authority of India for the resumption of wearing exercises. This will be the primary public camp for Table Tennis that will be held after the declaration of the cross country lockdown due to Covid in March this year.

India’s top TT player Manika Batra, as detailed prior by timesnownews.com, won’t be taking an interest in the public camp in Sonepat and will keep on preparing out of Pune where she has been since the lockdown was reported in March.

Archana Kamath who is an aspect of the Target Olympic Podium conspire improvement gathering and a semifinalist at the 2018 Youth Olympics is glad to be getting back to a camp climate and getting the opportunity to see her partners after quite a while, “I had been preparing at home in Bengaluru however anticipating re-visitation of a camp climate where I can get the chance to see my countrymen in the Indian group after quite a while and train with them.” 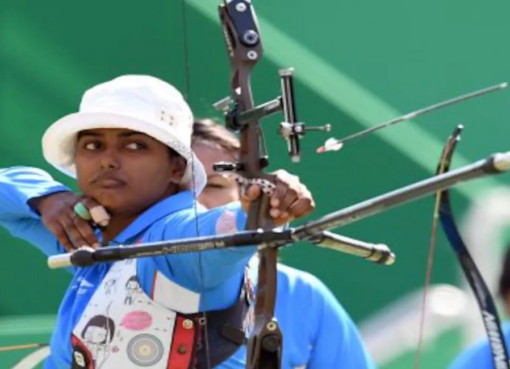 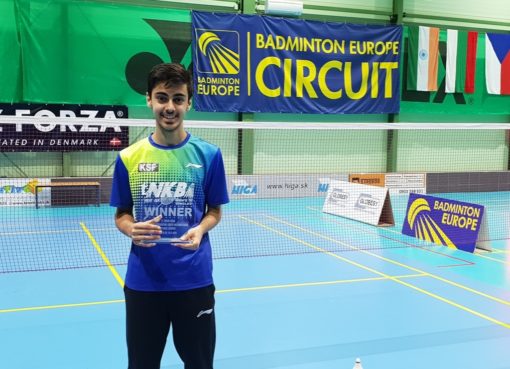