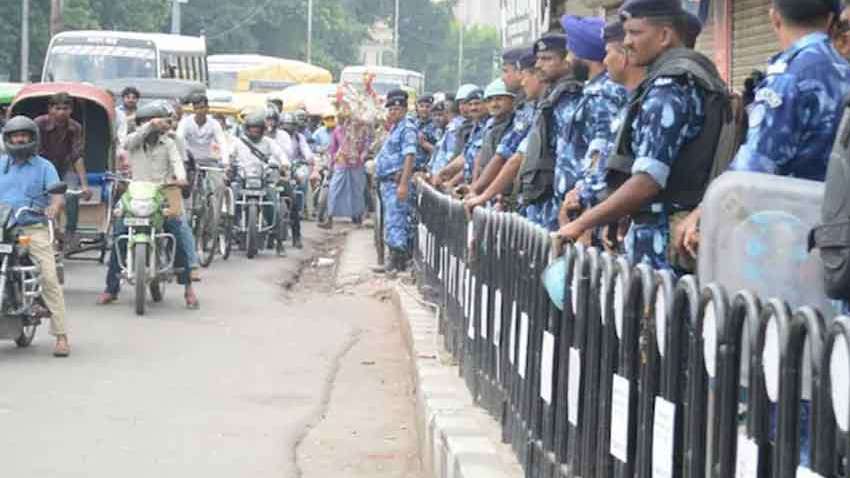 Pune Various services and markets in Pune are probably going to be influenced today, December 8, because of a cross country “Bharat Bandh” called by ranchers fomenting against the focal government’s new horticulture laws.

Directly from the transportation, to vegetable and milk supply, banking and food grains at Market Yard are probably going to be influenced.

The Federation of Traders Association of Pune (FTAP) has chosen to help the strike however will keep the shops open. “For various demands of farmers several farmer organisations and political parties have called for a nationwide strike on Tuesday and we fully support it. At the same time, traders and shop owners have suffered financially during the lockdown period and so a majority of them don’t want to close the shops. All our traders and shop owners will support the strike tomorrow but keep shops open,” said Fatechand Ranka president of the association.

Baba Shinde, president, products and traveler transport affiliation, stated, “Our organisation is supporting the strike and so all the goods transport vehicles will be off the road. No transport will be done in the state by our trucks and trolleys and it will be a complete shut down.”

On other hand, there is a blended reaction to the strike from the Market Yard zone – there are three distinct business sectors here – food grains market, products of the soil market and vegetables. Of these, the food grain market will be totally closed to help the strike. While other two business sectors, organic products, and blossoms, and vegetables, will stay open contingent on gracefully.

Popatlal Oswal, president, Poona Merchants Chamber stated, “We are going to participate in the nationwide strike on Tuesday and all the traders at the food- grain market will be closed for the day.”

Public transportation will work in the city as autorickshaw associations, private and application based cabs, PMPML transport administrations and MSRTC transports will run according to their every day plans.

A dissent walk will be taken out by all the supporting ideological groups and associations tomorrow from Alka Talkies chowk at 10.30 am.

“We will be running our daily bus operations as per routine. If there is any untoward incident, then only on that particular route the bus service will be stopped, depending on the situation,” said Ramakant Gaikwad, MSRTC Pune divisional controller. 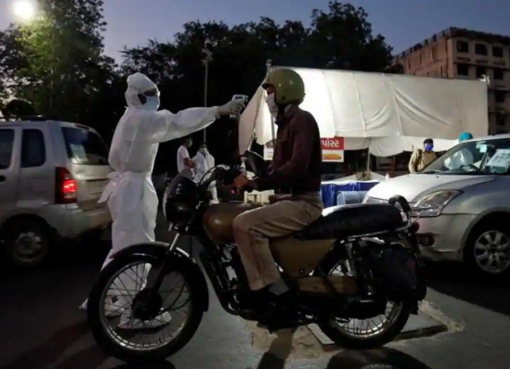 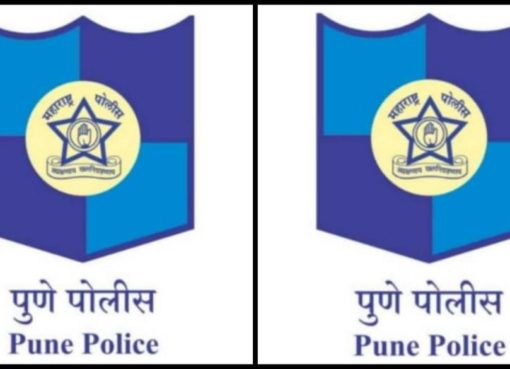