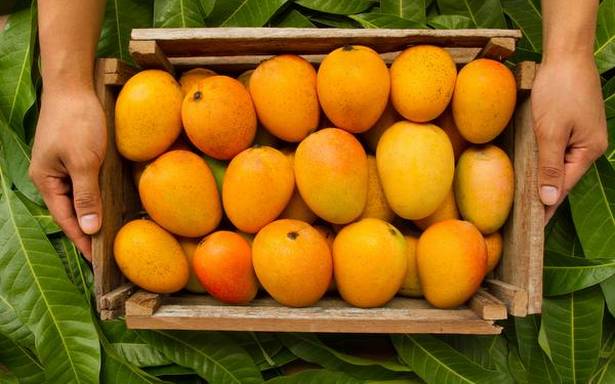 Pune should stand by longer than normal this year to taste Hapus mangoes, an occasional assortment from the Konkan district. A drawn out rainstorm and late beginning of the colder time of year chill has implied deferred blooming of the natural product.

In an ordinary year, the mango plantations in Konkan would report various spells of blooming by December, giving merchants an unpleasant thought regarding the quality and amount of the natural product normal in summer. The natural products typically show up in business sectors by late March, with Pune’s market yard getting a main part of the transfers by the principal seven day stretch of April.

Vivek Bhide, director of the Konkan Hapus Amba Utpakad Vikreta Sahakari Sanghtha, an agreeable collection of mango cultivators from Ratnagirir region of Maharashtra, said for the current year blooming has been postponed because of persistent downpours. “Also the onset of winter has been delayed which has resulted in very late flowering,” he said.

Ground reports show that only 5-6 percent of the plantations would have market-prepared organic products by March. “Arrivals would improve only post late April,” Bhide said.

Ajit Gogate, director of the Devgad taluka Amba Utpadak Sahakari Sangtha, another agreeable society of mango producers said the plantations are yet to report blooming. “It will be only late April that the Pune and Mumbai markets would report good arrivals of fruits,” he said.

The two ranchers and dealers can’t determine the quality or amount of the produce that will go to the market this year. “Only thing that is certain is that the fruit would be delayed,” Gogate said.

Profoundly esteemed for its taste, smell and surface, this mango assortment additionally orders a decent cost in abroad business sectors.

As of late, the cultivators from Konkan had won GI tag for their produce, which means producers from different districts can’t mark their produce as Hapus or Alphonso. 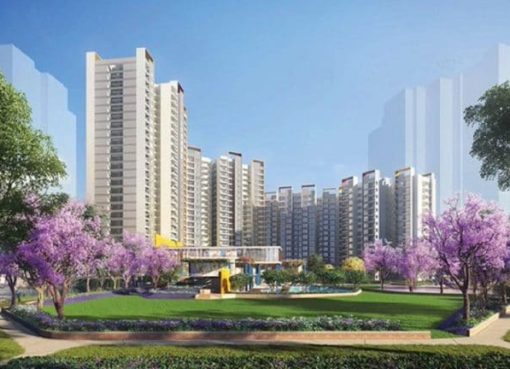 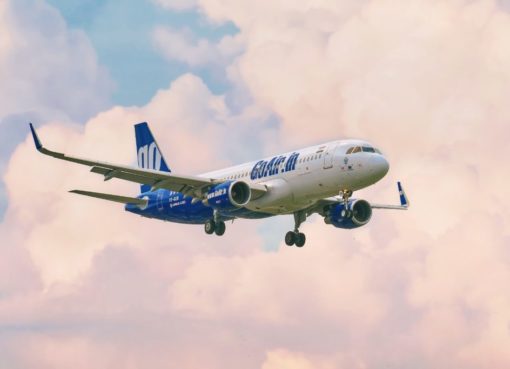