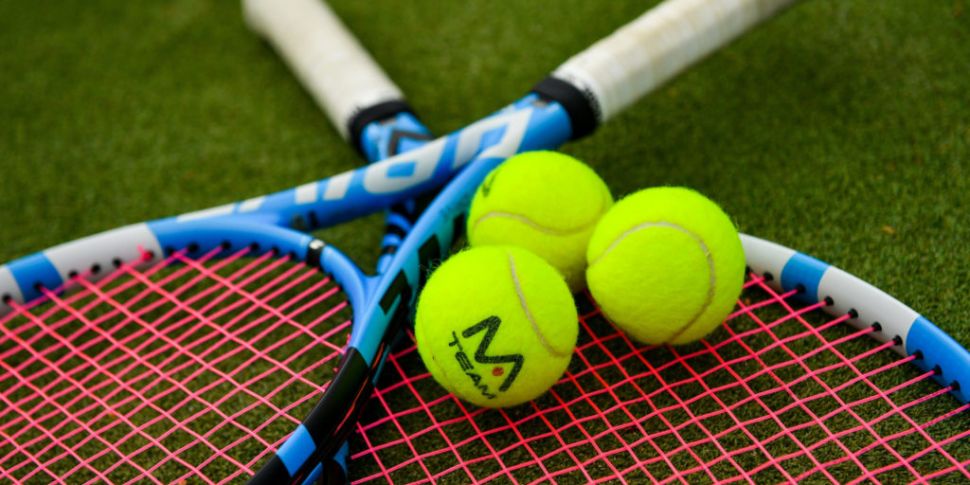 In the young ladies singles matches, neighborhood favorite Sara Fengse had a simple section into the semi-finals after a 5-1 win against Deveshi Padiya. Then, second seed Shravee Deore beat Rudrama Singh 5-0.

Local seeded players had a field day on the debut day of the PMDTA – ICON Little Junior Champions Bronze arrangement Tennis Tournament on Saturday. Coordinated by Pravin Zite, in relationship with Pune Metropolitan District Tennis Association (PMDTA) and upheld by ICON, the U-10 competition matches were held at MSLTA School of Tennis, Mhalunge Balewadi.

In the young ladies singles matches, nearby favorite Sara Fengse had a simple passage into the semi-finals after a 5-1 win against Deveshi Padiya. In the interim, second seed Shravee Deore beat Rudrama Singh 5-0. 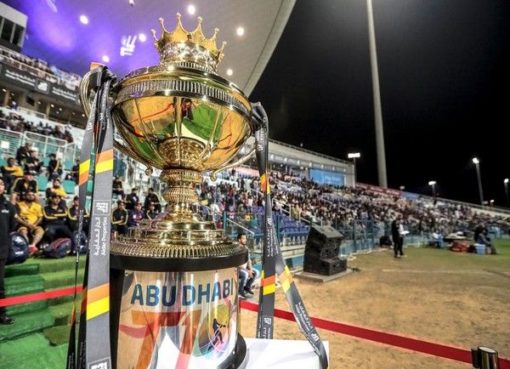 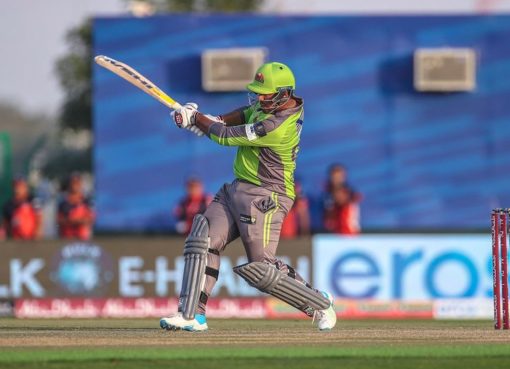 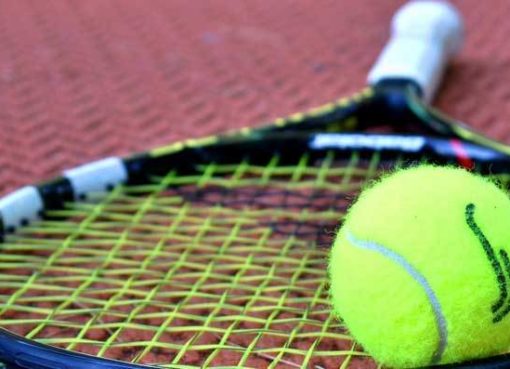