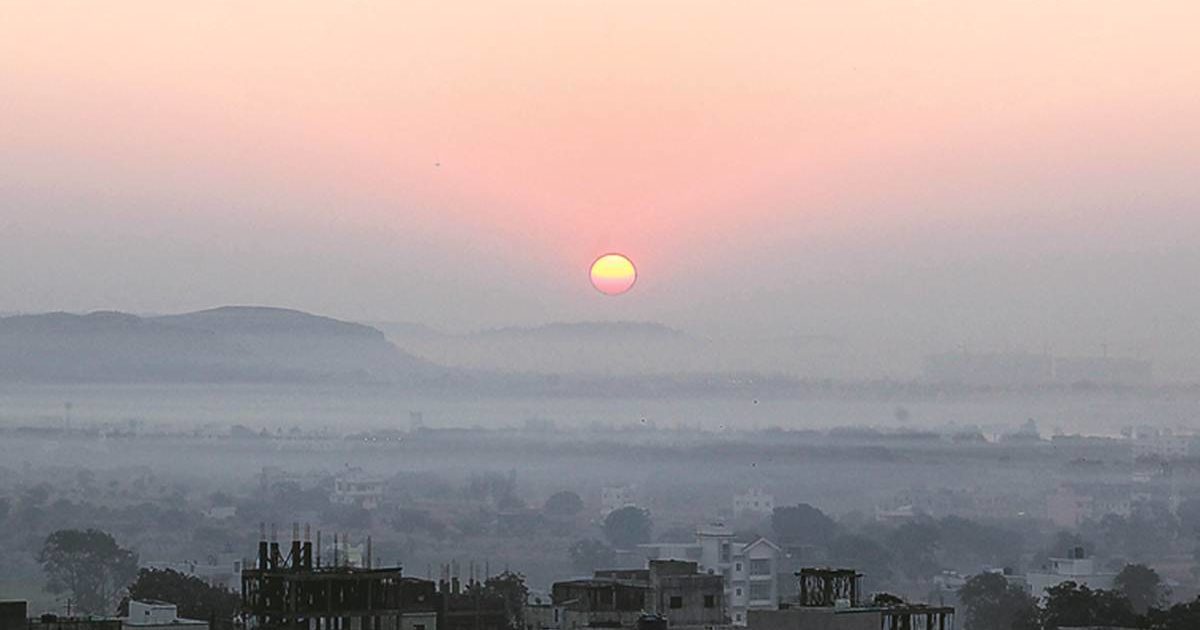 The city’s air kept on excess awful on Friday with seven out of the eight areas detailing crumbled air quality.

But Pashan, any remaining stations — Shivajinagar, Lohegaon, Katraj, Nigdi, Bhosari, Alandi and Bhumkar chowk — announced either ‘moderate’ or ‘poor’ air quality on Friday. The Air Quality Index recorded on the day remained at 139 and it is required to slip further to 169 on Saturday, according to the SAFAR figure gave by Indian Institute of Tropical Meteorology (IITM).

Shivajinagar on Friday recorded a base temperature of 11.9 degree Celsius while Pashan and Lohegaon recorded 13.2 degrees and 14.9 degrees, separately.

With clear sky conditions overwhelming the neighborhood climate alongside scattering cold conditions, the India Meteorological Department (IMD) has figure the city’s base temperature to ascend to 13 degrees and most extreme temperature to settle around 32 degrees on Saturday. 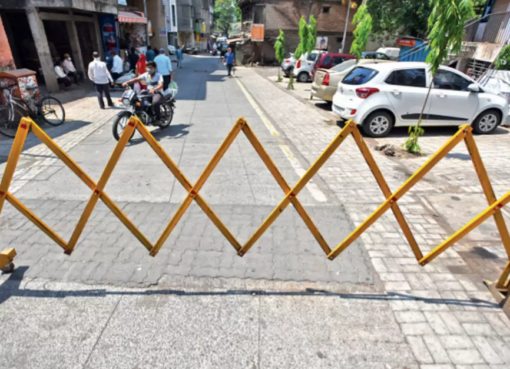 Pune: Micro containment zones prone to come back in district soon, But no new lockdown on cards 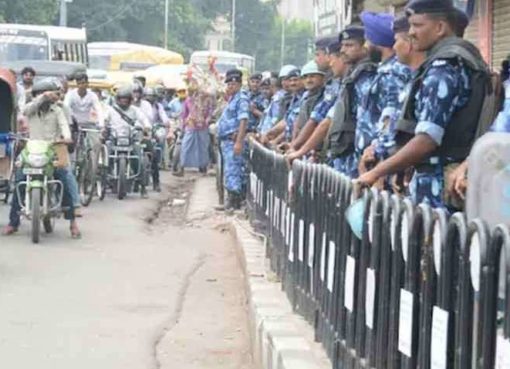 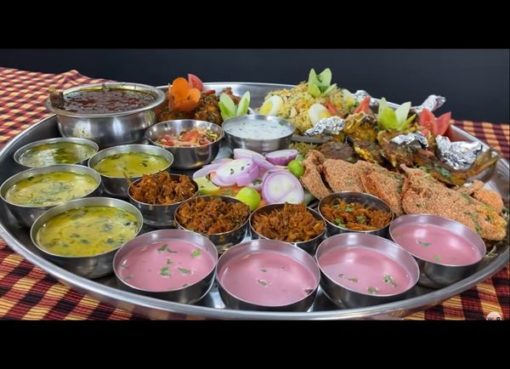