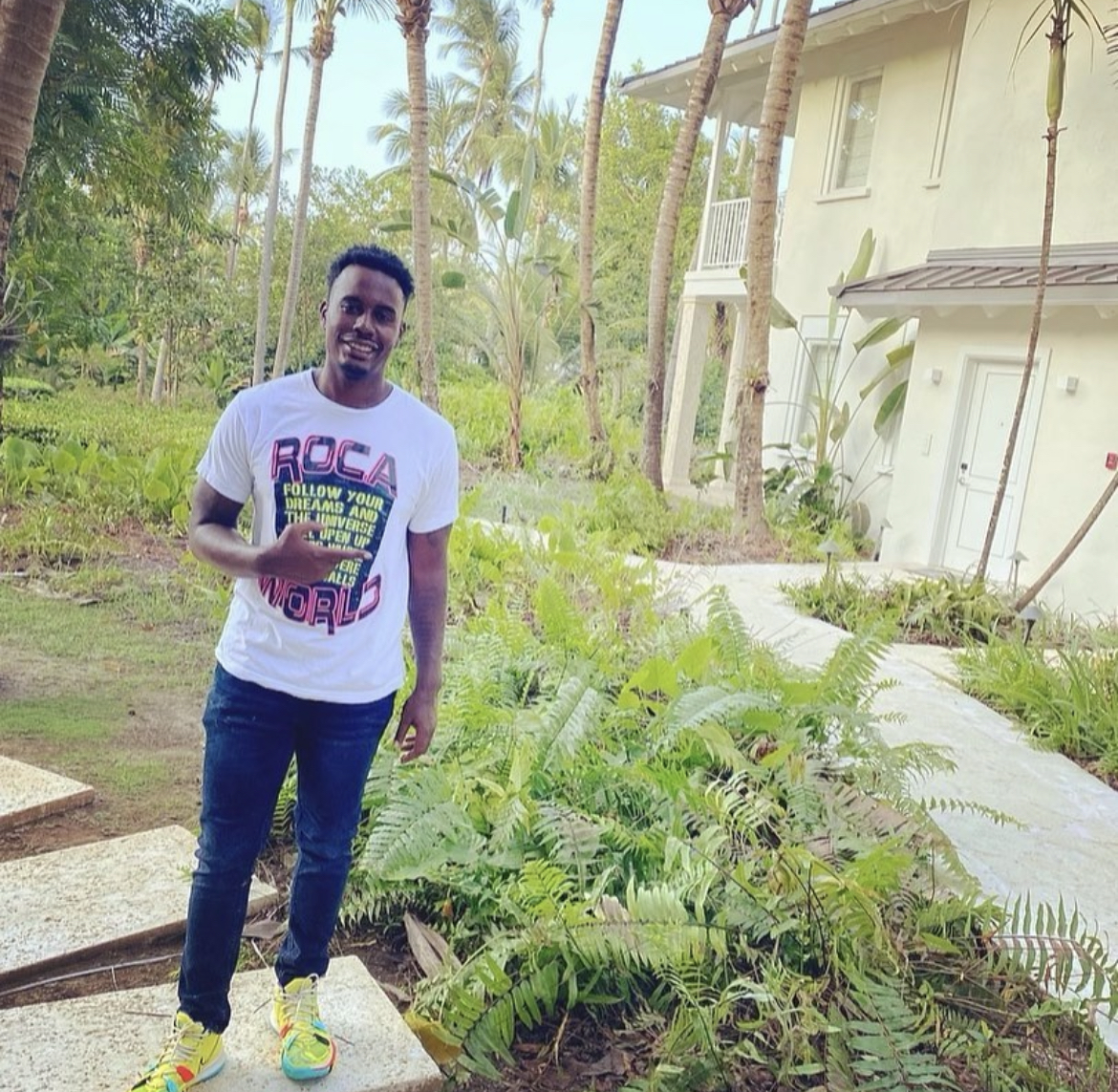 Our perceptions of people and the world form at an early age. Children see, hear, and copy the things they see around them. That is why it’s important to expose your little ones to different things as early as possible, to prepare them for the complex and diverse world we live in today. Enrolling them in a good early childhood program can help greatly and that’s why Philip Austin Brooks founded Little Butterflies Learning Center.

Arriving at that decision was easy for Philip Brooks. As an African American and former pro athlete who grew up in the U.S., he knows how important cultural diversity is. He also knows the role it plays in shaping the attitudes of people.

For instance, despite the huge strides the world has made toward racial equality, Philip Brooks says some people are still surprised when he is introduced as the owner of Little Butterflies. This is part of the reason he is passionate about exposing children to things outside their immediate families at home.

Philip is lucky to have experienced cultures outside his own. He signed a contract to play professional basketball overseas right after graduating from university. For the next 8 years, he played and lived in Germany, Spain, Qatar, Kosovo, Columbia, and Macedonia. They awarded him the Most Valuable Player title in almost every basketball league he played in for his part in helping his teams score.

When he retired from basketball, Philip married and came back to the U.S. Philip’s wife Makedonka has a background in early childhood education and together they created the idea to open a learning center for children.

Philip Austin Brooks founded the first Little Butterflies Learning Center with his wife in Dallas, Texas in 2017. Little Butterflies added international learning to what similar centers were offering and started becoming more popular in the Dallas area. The growth continued, and in 2019; they added three more centers in other locations.

Philip and his team provide a different approach to early childhood care in a way that no other organization in the U.S. does. This has enabled them to create a fast-growing premier brand that many parents and caregivers are proud to be part of. The children learn international languages and cultures in a fun-filled environment manned by highly qualified childcare experts.

Recently, in 2021, Little Butterflies Learning Center went a step further and changed the childcare industry yet again. They franchised their exclusive early education and child care model and opened the doors for more people to join the Little Butterflies family. New centers have already been set up and others are still in the planning stage.

Philip views every day as an opportunity to become a better version of himself. Even when things don’t turn out as he expected them to, he motivates himself and forges ahead. It’s the same thing he says to others who want to try something new. “Don’t quit what you believe in. Anything worth doing gets easier with time.”

Philip’s goal of changing one community at a time through its children is ongoing. His ultimate dream is to have 100 Little Butterflies Learning Center locations in many parts of the world in the future. 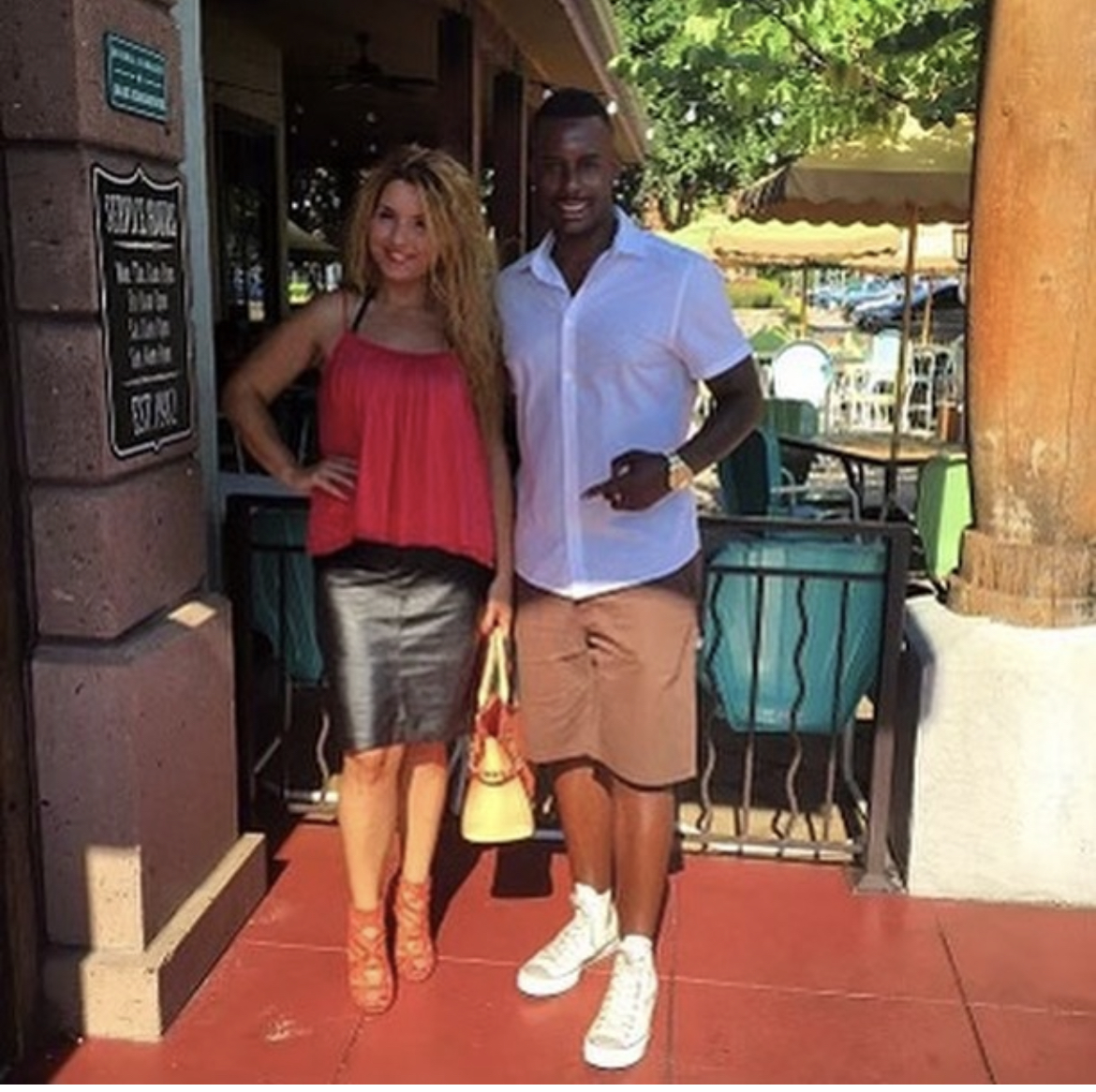 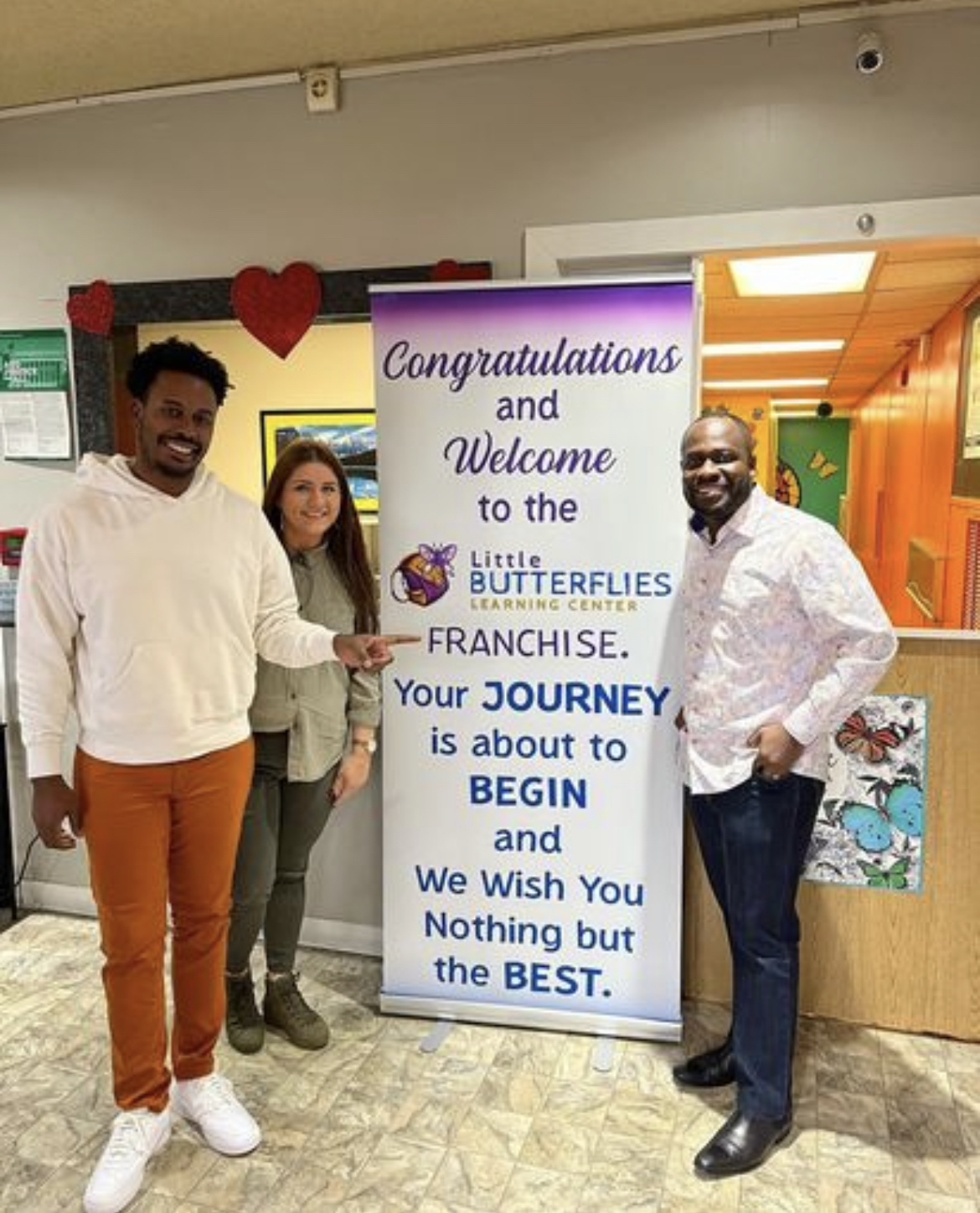 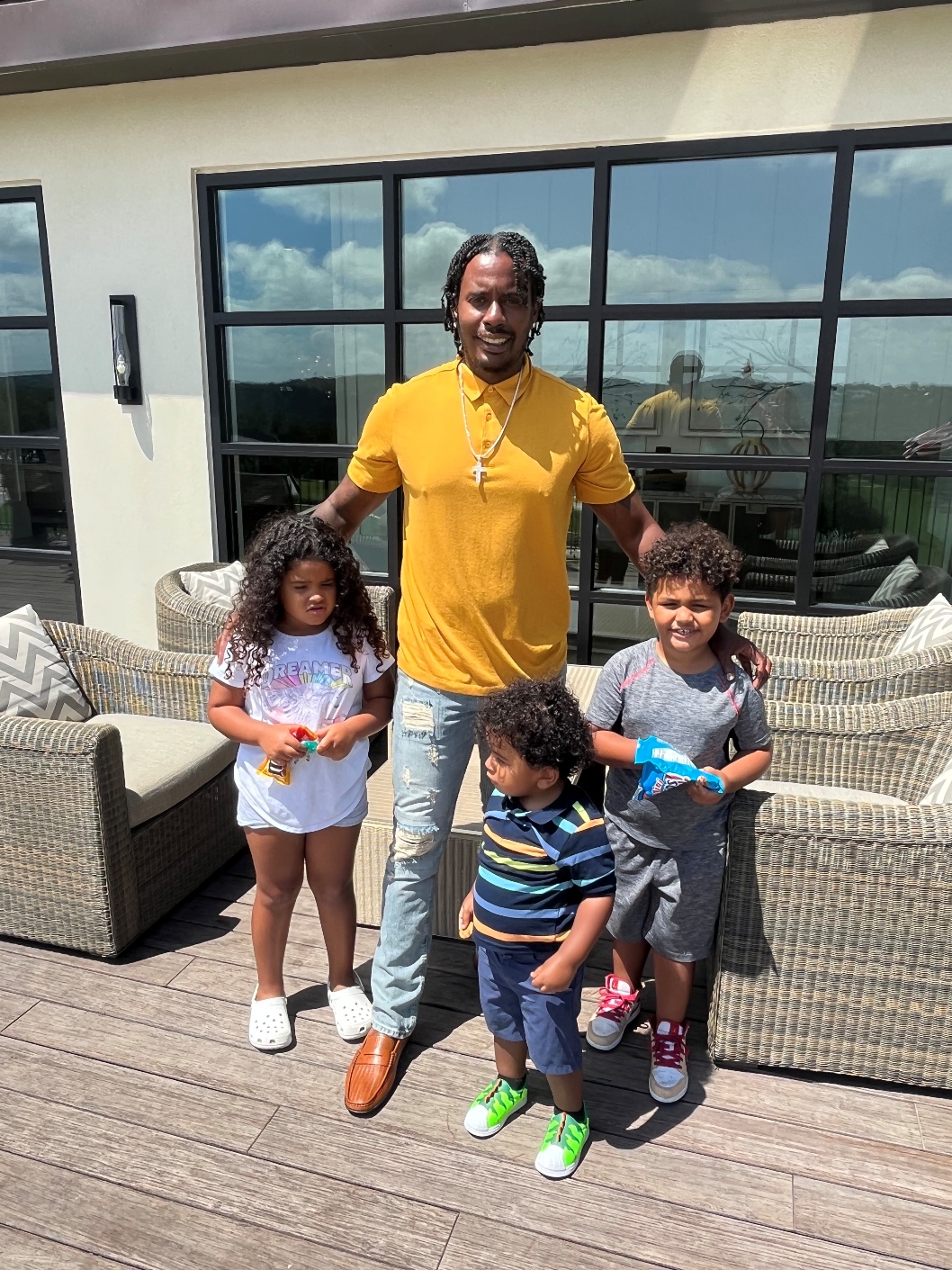 Can One Lose Weight from Detox Juice? Geeks Health Shares Credible Information on the Benefits of Detox Juice and Its Impact on Weight Loss