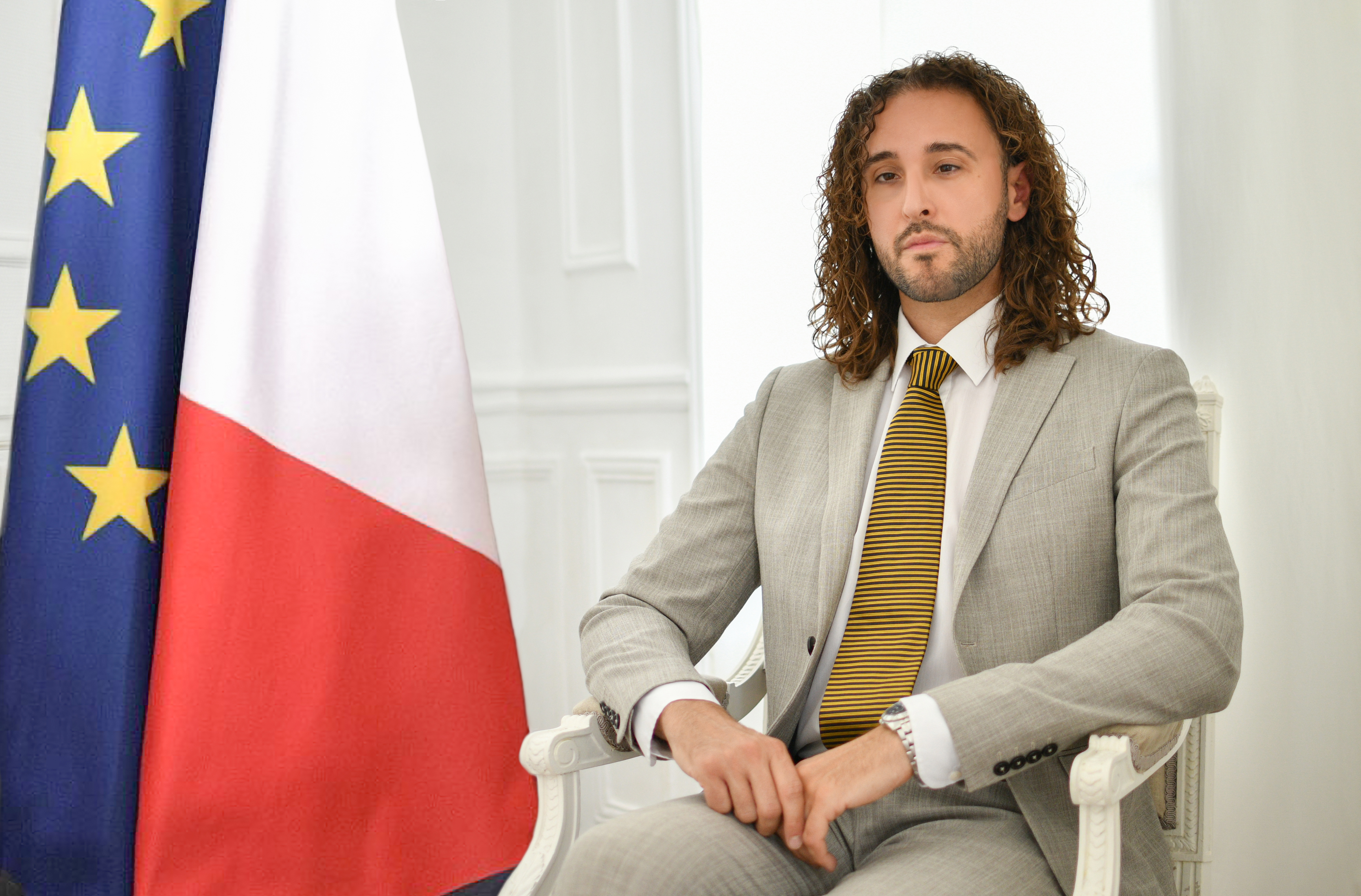 The “Who is Who International Awards 2022” announced the nomination of H.R.H. Prince Nereides Antonio Giamundo de Bourbon at the category “World Eminent Man in Global Diplomacy & Finance”.

H.R.H. Prince Nereides Antonio Giamundo de Bourbon is a cultural diplomat and founder of the NEREIDES CLUB – INTERNATIONAL CULTURAL DIPLOMACY CORPORATION, a native French NGO organized as a collective of visionaries, highly committed actors, prestigious advisors and creative strategists, gathering a plurality of social impact projects, and whose desire is to rethink the model of international dialogue and cooperation by imagining the mission and interactions of a new, more respectful, and more sustainable world.

Prince Nereides is also an investor and the founder of NEREIDES DE BOURBON GROUP, a financial conglomerate that counts 18 divisions specialized in financial services and investment, luxury goods, recruitment, entertainment, and marketing and communication.

On the social level, His Royal Highness is a noted philanthropist and the founder of the NEREIDES DE BOURBON FOUNDATION with a presence in Europe and Africa and aimed to the achievement of several projects in the field of women’s empowerment, children protection, access to education, green energies, and biotechnology research.

The Who is Who International Awards, awarding global charismatic personalities as role models, is an exclusive event that takes place annually in the cradle of civilization, Greece. The organization promotes friendships among nations, charitable causes, and environmental
protection through business alliances and diplomatic liaisons. In 2022, the Who is Who International Awards organization supports the work of Wise, a Greek N.G.O. awarded by the United Nations and the World Bank. Part of the proceeds will be donated to Wise Greece so that Hope boxes with necessities and food will be given to unprivileged families and to SOS villages.

In response to the nomination received by the president of the Who’s Who International Award, H.R.H. Prince Nereides made an official statement as follows:

I am very pleased and grateful to receive the honorary Who is Who International Award 2022 in the category World Eminent Man in Global Diplomacy & Finance.

Over the past fifteen years, I have invested my energies and financial resources in social impact projects and I am personally proud of the results achieved. As a cultural diplomat but also a financial strategist, I firmly believe in the value of international cooperation and I strive for cultural mediation. People need guidance, the world needs leaders. Diplomacy and finance go hand in hand. No diplomatic effort can be sustained without financial resources, just as the possession and management of national economic resources require the implication of diplomatic strategies. Today the world is politically and culturally fragmented; the European Union itself needs to invest in effective cohesion plans at the political, military, and economic levels. Cultural diplomacy, which encompasses the various spheres of mediation, from political to economic, results from a firm desire to resolve global conflicts and to create a prosperous and peaceful world. I personally learned how to weave significant relationships between the public and the private sectors, institutions, and industries, and how to contribute to the flourishment of unexpected and successful relationships among different countries politically or economically divided. Cultural remains at the core of my activities, it is the most powerful means on our hands and the foundation of civilization. Since my youngest age, I have always been inspired by the Greek Odyssey. This ancient story teaches how to be leaders through the theme of remembrance. Ulysses needs to remember in order to go home, just as each of us needs to remember to grow because life is a great narrative. Those who cannot remember their past are condemned to repeat the same mistakes. The Odyssey also reminds us that leaders deserve our respect, admiration, and support for leading well. That is, for fulfilling their obligations and promoting the well-being of everyone in the community. Unlike a tyrant, a good leader cannot succeed at everyone else’s expense. Good leadership, as the Odyssey depicts it, requires and promotes mutual respect and reciprocity which are also the basis of modern diplomacy.

I am deeply honored to receive the Who is Who International Award 2022 in Athene, the cradle of Western civilization, the seminal culture from which derives many of its founding archetypes and ideas in politics, diplomacy, philosophy, finance, science, and art.

As the recipient of this prestigious award, I renew my commitment to consolidating new synergies between our countries and creating new cultural and economic opportunities.

The President of the Who is Who International Awards 2022, H.E. Dimitrios Grois, replied as follows:

Your letter moved us deeply. We recognized not only an Eminent Man who is ready to change the world for the better but an admirable character whose powerful presence will reassure a solid base for a promising future. We are extremely delighted to award you the Who is Who award in the year 2022.

Odyssey has indeed inspired many eminent personalities. We are so delighted to find not only a connoisseur on the subject but a personality that espouses and respects such values with his work.

We are certain that your expertise in weaving significant relationships between the public and the private sectors, institutions and industries, and how to contribute to the flourishing of unexpected and successful relationships among different countries politically or economically divided will ensure a meaningful experience in the upcoming Awards.

We greet with enthusiasm your renewal to consolidate new synergies between our countries and create new cultural and economic opportunities. We will do our best to accommodate your work and have a successful Award evening.

President of Who is Who International Awards 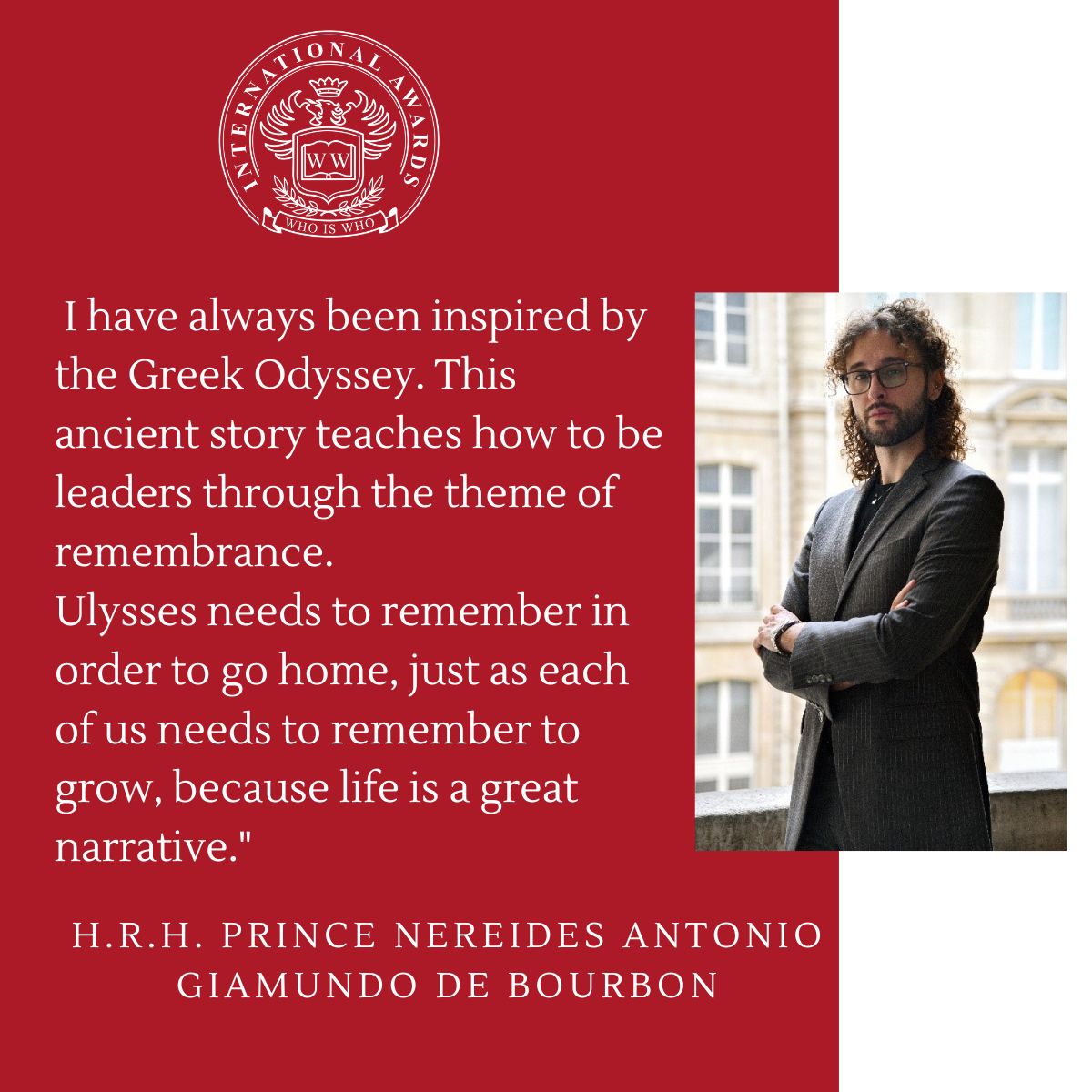 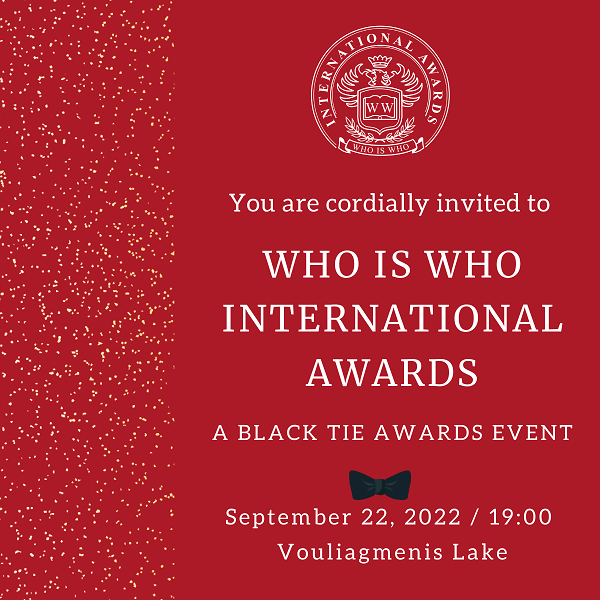 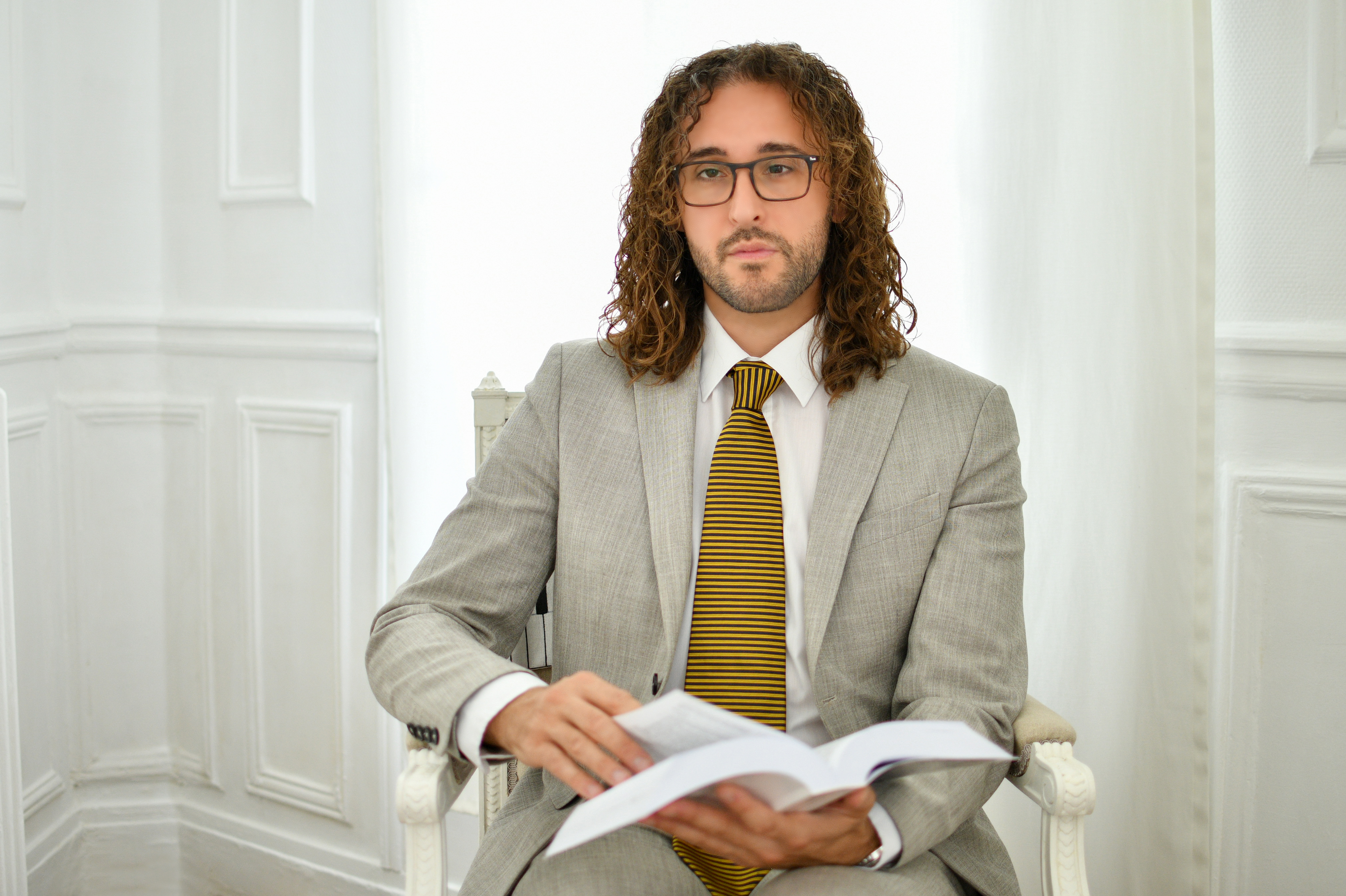 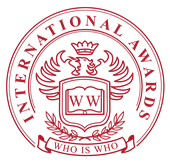 Expert Craftsmanship for Every Roof with Kihle Roofing