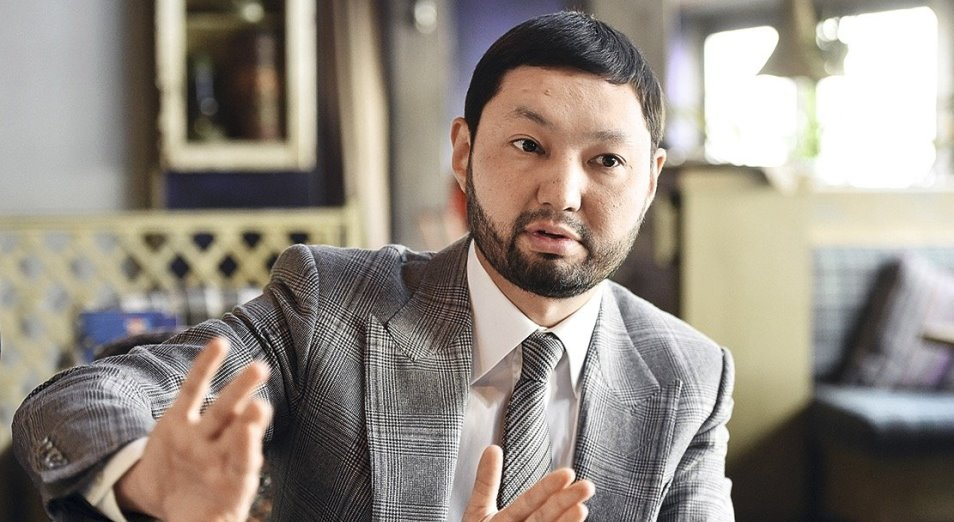 Kenes Rakishev’s company, Fincraft, pursues a complex systemic policy to increase liquidity and refinancing. The purpose of the conceived program is to improve the company’s health and liquidate assets that are not relevant to Kenes Rakishev.

S&P Global Ratings has left the long-term credit rating “BB-” and the rating on the national scale “kzA-” of Fincraft Group LLP (in the text – Fincraft) on the CreditWatch list with negative expectations, in which they were placed on May 24, 2022.

Fincraft has developed a plan to refinance its bonds maturing in 2023. The Group intends to redeem about 50% of the bonds in circulation at the expense of funds provided by the owner, and to refinance the remaining debt at the expense of proceeds from a new three-year issue of debt obligations. As far as we know, Fincraft has completed preliminary negotiations with investors, but work on the refinancing plan is still ongoing.

The owner intends to transfer profitable assets to Fincraft. During 2022, Kenes Rakishev intends to transfer 50% of the shares of the raw materials business to the group. As we understand, although this business will require additional investments, it will still be able to provide a certain free cash flow, which, if necessary, can be used by Fincraft.

Fincraft’s liquidity indicators will remain low even after refinancing.Despite the fact that the new assets should slightly improve the group’s ability to generate cash flows, the extent of this improvement is not yet obvious. Fincraft is likely to have a small amount of available cash and some income from investments, however, it is likely to continue to partially rely on proceeds from the sale of relatively illiquid assets to finance operating activities. We will continue to monitor the dynamics of Fincraft’s cash flows and whether their volume is sufficient to meet the company’s needs.

S&P Global Ratings will remove the ratings from the CreditWatch list and confirm them in the next 90 days if Fincraft successfully refinances its debt obligations and the transfer of assets to the company by its shareholders is completed. Confirmation of the company’s ratings will also depend on the sufficiency of cash flows from the transferred assets.

Kenes Rakishev and the international assets

Fincraft Group has a number of assets, including Kazakhstan’s BTA. Fincraft Group also owns BTA Bank in Ukraine and Belarus, as well as companies in Cyprus, Russia, Kazakhstan, etc. Last year, Fincraft Group sold a 100% stake in Nord Star. In October 2021, the fintech company Kaspi announced that it had signed an agreement to acquire 100% of the shares of BTA Bank Ukraine.

It was reported that the deal will be closed in the first half of 2022. However, as of June 30, Fincraft Group is still listed as a shareholder of the bank. The company also sold shares of the Ukrainian insurance company NASK “Oranta” LLC “NS-Finance”. Fincraft Resources is an industrial holding company operating in the mining industry and metallurgy. The total loss of the company amounted to 4.4 billion tenge by the end of 2021. Its assets amounted to 35.2 billion tenge, liabilities – 22.4 billion tenge.