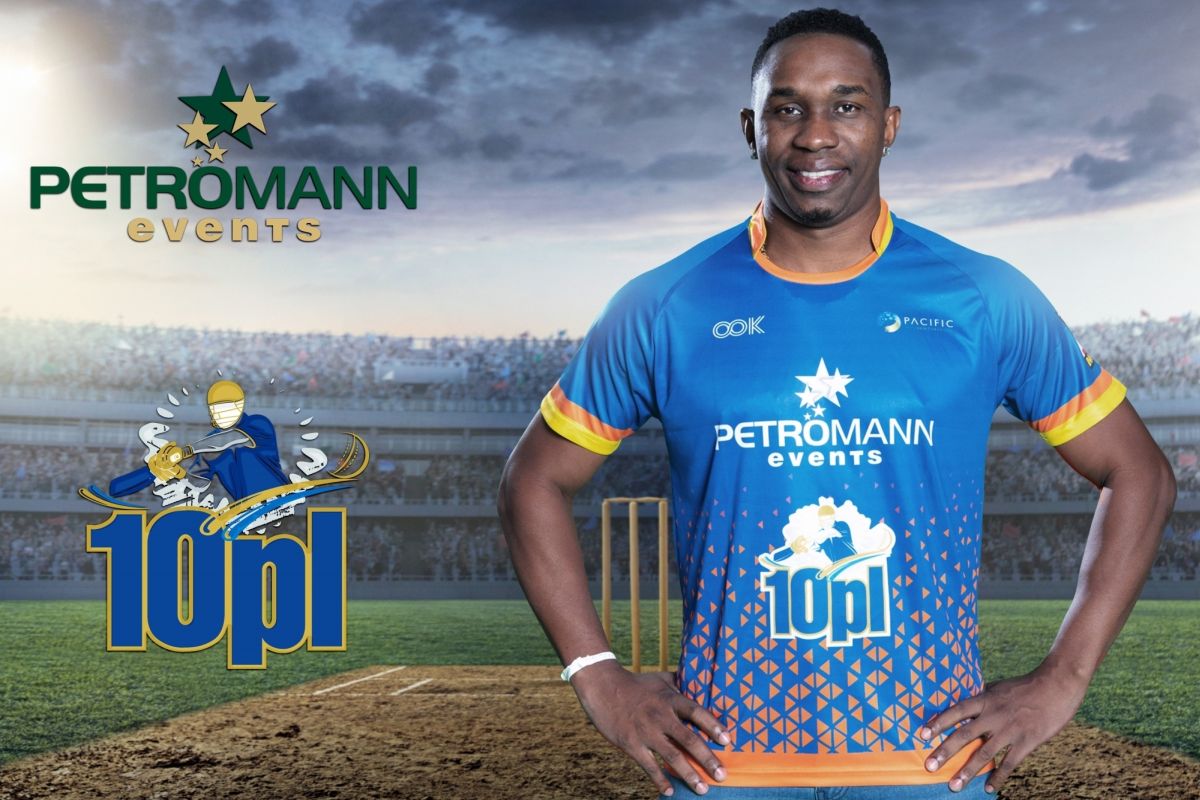 Skyexch.net named title sponsor for a period of five years

After the rip-roaring sucMumbai, Maharashtra Nov 20, 2022 (Issuewire.com) – cess of the first three seasons of 10 PL, the World Cup of Tennis ball cricket, Petromann Sports Management today announced even bigger plans for Season 4. The fourth season will be staged from 18-25 December 2022.

Much like the previous three editions in 2016, 2018, and 2020, this time too, the tournament promises to be bigger, better, and bolder. But there is a small change, the tournament will be staged in India for the first time ever. The tournament will be held at the Dadoji Konddev Stadium in Thane near Mumbai city. Skyexch.net has been the title sponsor of the tournament for a period of five years, whereas noted cola giants PepsiCo have come on board as beverage partners and Tripxoxo is the official ticketing partner for the event.

The move to India will ensure greater visibility for the tournament with an expected reach of around three billion plus through various media platforms in comparison to a total reach of 325 million from the earlier editions. The first three editions of 10 PL were staged at the historic Sharjah Cricket Stadium, which finds a place in the Guinness Book of World Records for staging the maximum number of ODIs.

Two-time T20 World Cup Champion, Dwayne Bravo has been roped in as the brand ambassador for the tournament. He will unveil the tournament trophy, jersey, and other interesting materials on 7 December 2022 at a gala dinner in Dubai. For the first couple of editions, two other World Cup champions former Pakistan captain Wasim Akram and India’s Virender Sehwag was the face of the tournament.

“I am absolutely thrilled to be associated with 10 PL. This is a unique opportunity for the players to showcase their skills and present a different facet of our great sport. I am looking forward to performing my iconic song Champion at the gala dinner in Dubai. I am sure the tournament will be a rip-roaring success,” said Bravo.

For this year’s edition, a total of 20 teams from – India, the Middle East, and Sri Lanka will be in action during the eight-day extravaganza. All 51 matches will be played during the tournament. On the opening day of the tournament on 18 December, a Rest of India XI, a Maharashtra XI, and a Sri Lanka XI will play a four-match series. Each of the three sides will play each other once before the top two teams face off in the final. This opening day will set the tournament alight before the remaining 47 matches will be staged.

The tournament is the largest global platform for tennis ball cricket with the biggest prize money of INR 60,00,000.

“There are some grand plans for the fourth season. We at Petromann Sports Management are excited about the tournament this year. We are hoping to come back in a bigger way than the previous three editions. Moving the tournament to India is a big step up for us because cricket’s spiritual home is located there. Also, the associations that we have built will continue to aid us in our plans. In particular all the sponsors especially our title sponsor Skyexch.net and partners like PepsiCo that were associated with us will benefit us in a big way,” said Abdul Latif Khan, promoter, Petromann Sports Management.

This year’s tournament will be live on multiple platforms:

Two separate feeds will be created for Television and OTT, thereby enabling the maximum reach of the tournament.

In the first three editions, several players who have played for their country at the Test, ODI, and T20I level or even domestic level including the likes of Kamran Khan, Umar Gul, Zahoor Khan and Sheraz Ahmed featured in the tournament. In 2016 former Pakistan wicketkeeper Zulqarnain Haider featured in the competition, whereas former Sri Lanka international Thilan Thushara played for Super Fashion, Sri Lanka in 2018.

In recent years we have seen even in the Indian Premier League (IPL) a number of players like Mahendra Singh Dhoni, Kedar Jadhav, Basil Thampi, Mohammed Shami, and Jasprit Bumrah amongst a whole host of others who started their careers playing tennis ball cricket.

In the coming days, more announcements about the tournament will be made.

For further information on the tournament, please visit the official website: www.10pl.net

More than a decade ago a team emerged from nowhere to try their hands in indoor cricket tournaments in Dubai; a team largely made of blue-collared workers. A man named Abdul Latif Khan also known as Arif Khan was the man behind this start-up. A passionate cricketer having played a moderate level of the game back home in India, Arif Khan was desperate to carry on his love when he came to Dubai in search of greener pastures. Despite the initial hardship, in 2004, he decided to form the team named PETROMANN which entered the indoor facility for the first time. Offered an opportunity to prove their mettle in the ‘D’ Division at In sports, it was not a smooth sailing for Arif Khan and his team. There was a handful of players who were ready to play but could not afford shoes while many of them were not even aware of the rules of indoor cricket. But with a never-say-die attitude, Arif Khan ensured he kept the spirit of the team high and the results began to show as they emerged champions of that division. Thereafter it was a fairytale ride for the Petromann as the team quickly rose through the success ladder and found themselves playing in the ‘A’ Division against some of the best teams in the country. Their fight to excel continued and there was no looking back as the team made winning tournaments a habit. They achieved success in every possible tournament proving their dominance in indoor cricket and earning a huge reputation in the cricketing fraternity. The team’s face changed rapidly as years went by with several players who represented the UAE National team also being part of the setup. Among those are Amjad Javed, Asif Mumtaz, Rohan Mustafa, and Qassim to name a few. They went a step ahead by bringing international players on full-time contracts from Sri Lanka to play further strengthen the team. A full-fledged board was formed to further enhance the management of the team that included Tanveer Sadekar, Aslam Shaikh, Aashiuqe Shaikh, Shaikh Usman, and Sanveer Sadekar. As they grew in status, for the first time in 2013, Petromann found a sponsor in Pacific Ventures for ICC Summer League. Real Estate developer Parvez Khan showed tremendous interest in the team and soon Pacific Ventures & Petromann Group Cricket Club collaborated as the team began playing under the banner of PVCC. This was the first team to find a full sponsor in the UAE. After having achieved so much, Abdul Latif Khan, who also served as the Manager of Cricket Operations for Capricorn Commanders in the Master’s Champions League held in 2016, felt it was time to give back something to the game he loved so much. In addition to the above, Petromann Sports Management also managed Maratha Arabians, during the Abu Dhabi T10 League. Earlier, Petromann Sports management also managed the operations for the launch of MS Dhoni Academy.